We all have dreamed about finding our soul mate. But maybe you don’t know the sentence in Spanish for finding your soulmate is “encontrar tu media naranja” (to find your half orange). Let’s find out where this culinary love expression come from.

As you can guess, this is nothing to do with your crush love about citrus (crush, that modern word to describe aspirants to become your half… orange). This expression is also known as “platonic love”, both in English and Spanish, and the origin is quite old, actually.

What is its origin?

The origin is greek, like most things in our culture, and it can be found in Plato’s The banquet. Aristophanes, comedy poet, told how humans were so perfect that we have sferic shape, like oranges. We also were supposed to have two faces on opposite sides of the head (this is important), four legs and four arms, so we moved from one place to another by rolling. Aristophanes was not too much into the wheel invention, he had his own theories. 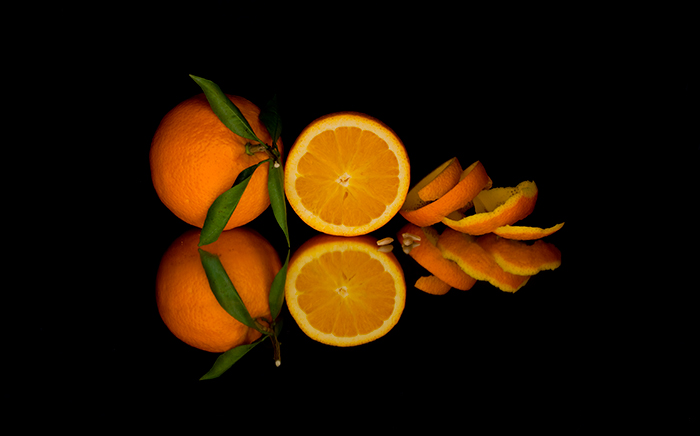 This round perfection so close to divinity didn’t seem quite well to Zeus, that found this comparison pretty arrogant. So he just released one of his famous lightning bolts to split this orange-humans in two. As a punishment (other), this half bodies will spend their mortal lives looking for the other part of themselves.

Zeus realised he had overreacted a bit and he finally decided to redeem his action. He asked Hermes (yes, this young man with wings on his shoes), to turn the faces of every half to look where their genitals were and, in this way, it could be easier to find their other half. And you can get your conclusions about this. 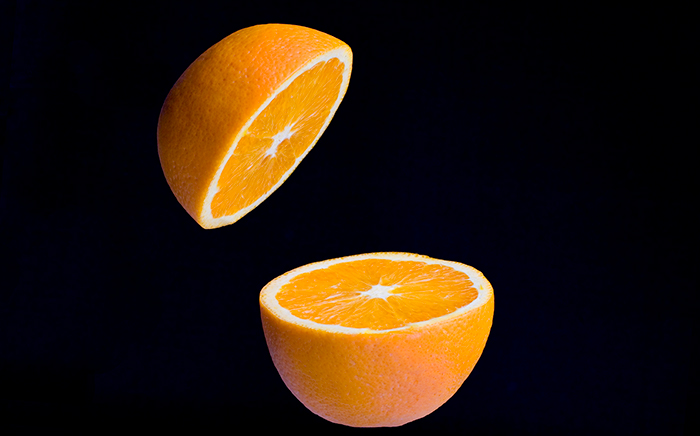 Zeus’ punishment was a condemnation to desperately looking for our half-orange and became whole human beings when we found it. A moral that can be at the centre of many discussions nowadays.

But read the small print of this punishment: his lightning bolts are always watching, ready to leave us without a leg or an arm if we become arrogant again because there isnt’ a place for arrogance in love.

You can find out more about which cookies we are using or switch them off in settings.

This website uses cookies so that we can provide you with the best user experience possible. Cookie information is stored in your browser and performs functions such as recognising you when you return to our website and helping our team to understand which sections of the website you find most interesting and useful.

Strictly Necessary Cookie should be enabled at all times so that we can save your preferences for cookie settings.

If you disable this cookie, we will not be able to save your preferences. This means that every time you visit this website you will need to enable or disable cookies again.

This website uses Google Analytics to collect anonymous information such as the number of visitors to the site, and the most popular pages.

Please enable Strictly Necessary Cookies first so that we can save your preferences!